If flying into Barcelona on a day with a clear sky (chances for this are pretty big I would say!) you’ll see all the geometrical grid pattern streets and square blocks of El Eixample, making the city look like a puzzle. And right there, in the middle of the puzzle, between the mountain and the sea is La Sagrada Familia. The majestic masterpiece by Antonio Gaudí which will be even bigger, taller and more majestic in the years to come.

The fabulous project of Antonio Gaudí, which was initiated back in 1882 and is aprox. 70% finished by now, is more popular than ever with around 4,5 mio visitants a year (that’s 12.328 people per day!). On top of this crazy number is the number of people who passes by to see it from the outside. According to the Spanish newspaper El Periódico, this is another 16 mio a year. I’m pretty sure you know someone who has visited or passed by too, right?

[View from the tower of The Passion facade]

My grandparents, uncles and aunts live in the neighbourhood so I have passed by hundreds of times and also attended mass with my family in the crypt on various occasions. One of my mother’s childhood friends was married there years ago and I remember how special I felt being at a wedding in La Sagrada Familia.

I hadn’t visited for many years and my husband had never been there, so we thought it was about time to pay a visit this Christmas. We had my mom look after our little one so we could do the tour by ourselves.

[The Nativity facade – this is where the entrance is]

[Gaudí was inspired by nature in his architecture. The columns are inspired by branches making the inside of La Sagrada Family like a wood]

Would I recommend a visit?

Yes! La Sagrada Familia is impressive and the light inside is amazing. Getting in is very well organised even with the massive amount of people entering every day. If you are interested in architecture, then take the audioguided tour. We did so and there are some really interesting explanations to all the details and Gaudí’s thoughts.
My husband was very interested in the building process. He enjoyed the museum in the basement (included in the entrance fee), where you can follow the development of the church.

Would I recommend to pay the 7€ extra to visit the towers?

Hmm, yes and no. There is only a small platform to stand at when admiring the view and there’s a large fence limiting the view (and possibility to take pictures). So it’s pretty much just to get out of the elevator, have a look and then take the stairs down. It’s nice indeed, but not worth the time nor the money if you just come for the view.

However, it is a nice view, and the possibility to see the details of the colourful spire tops is quite special. 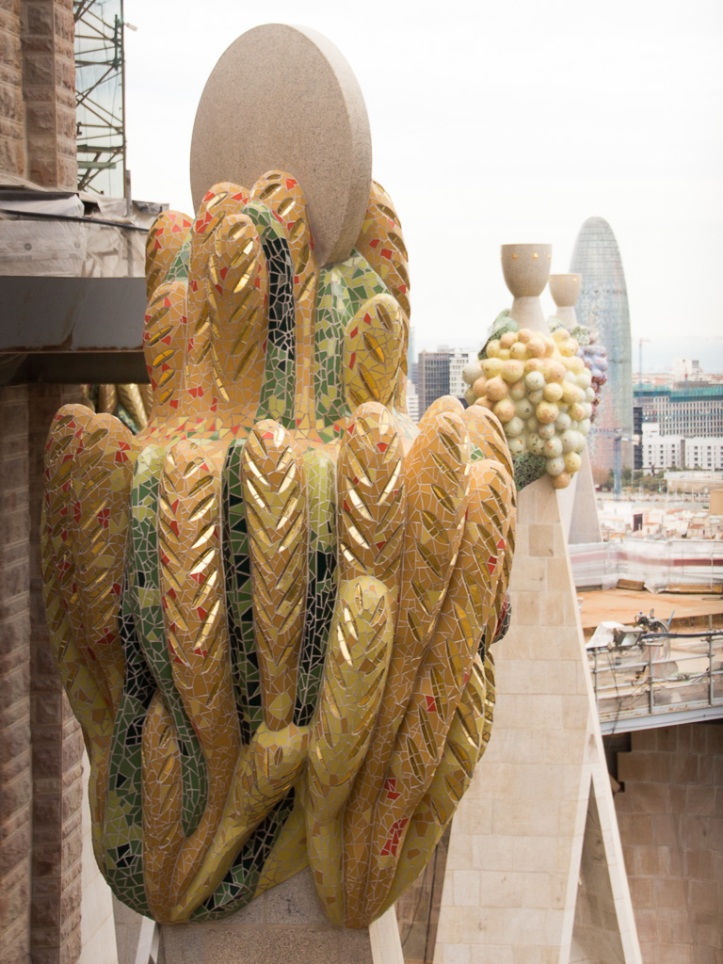 Find my other posts about Barcelona here, here and here

Any ideas or thoughts you wish to share? Don't hold back, I love to chat :) Cancel reply 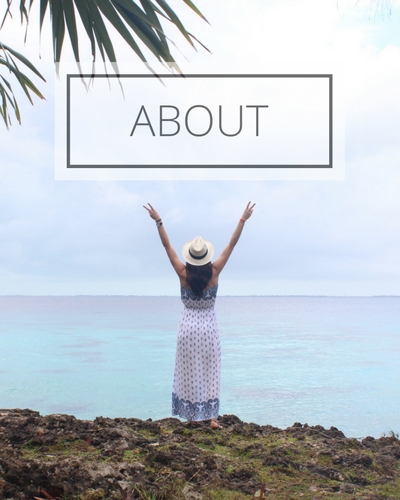